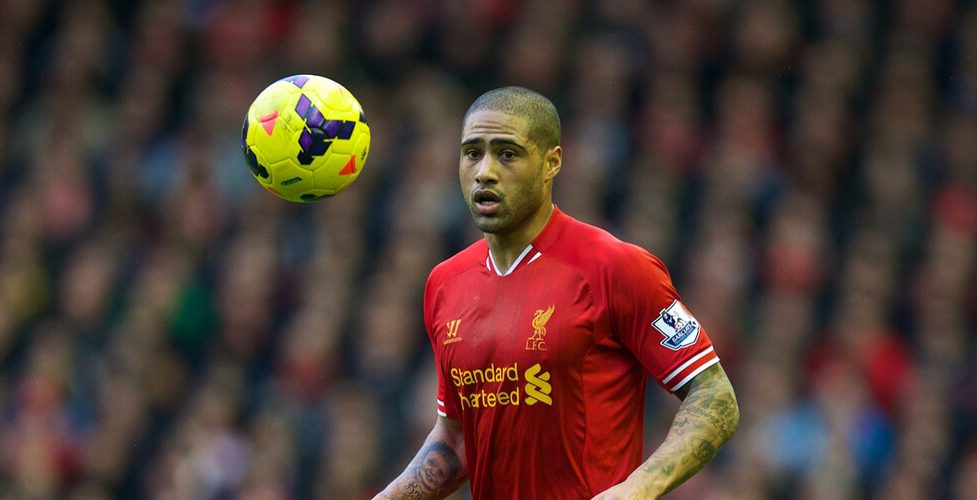 Liverpool full-back Glen Johnson appears set to leave the club after tweeting a goodbye to fans who have supported him during his time at the club, writes Steve Graves in the Liverpool Echo.

The defender, who joined the Anfield side from Portsmouth in 2009, is widely expected to be on his way out after his contract ends this summer.

He has held talks with foreign sides, with suggestions he could be on the way to Italy”s Serie A.

He tweeted this morning, ahead of the club”s final day meeting with Stoke City: “a big thank you to all the people out there who have genuinely supported me through the last 6 years. #200 #NewChapter” 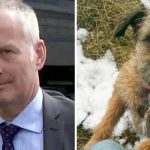 Previous Story:
A monstrous pilot has sparked fury after appearing to have drowned the neighbour’s pet dog after being frustrated over the barking noise 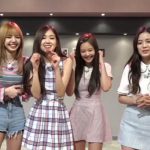 Next Story:
SHINee’s Key has wowed people with the participation in the show called “My Little Television”